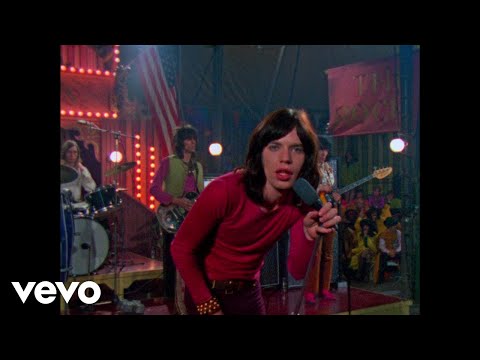 
Home / Minions / You Can’t Always Get What You Want

Listen to You Can’t Always Get What You Want by The Rolling Stones, a song that was played in Minions: The Rise of Gru . Download also available in MP3, MP4 and WEBM.

1:19′ • Gru and Wild Knuckles, who faked his death, drive off from the funeral. / Ending scene • Edit scene