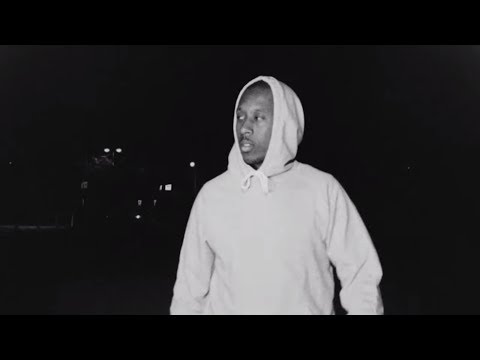 
Home / On My Block / Waiting on the Warmth

Listen to Waiting on the Warmth by Mormor, a song that was played in On My Block: Season 2 . Download also available in MP3, MP4 and WEBM.

Episode 2 • This song can be heard at the end of the episode. • Edit scene