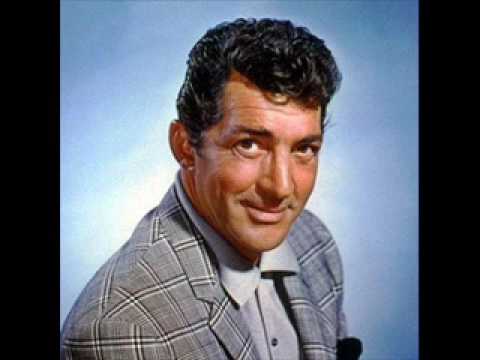 Listen to Volare (Nel Blu Dipinto Di Blu) by Dean Martin, a song that was played in The Batman: Soundtrack . Download also available in MP3, MP4 and WEBM.

1:57′ • Selina is talking to Falcone about Anika, with the intention of distracting him so she can kill him. This song is playing in the background. • Edit scene