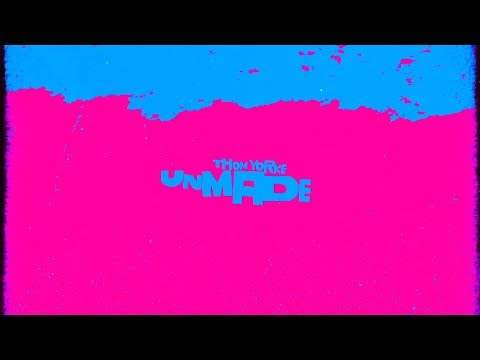 Listen to Unmade (Mixed) by Thom Yorke, a song that was played in Peaky Blinders: Season 6 . Download also available in MP3, MP4 and WEBM.

Episode 5 • [0:44′] Tommy drinks alone, having hallucinations with everybody being dead / Michael is having flashbacks with Polly • Edit scene