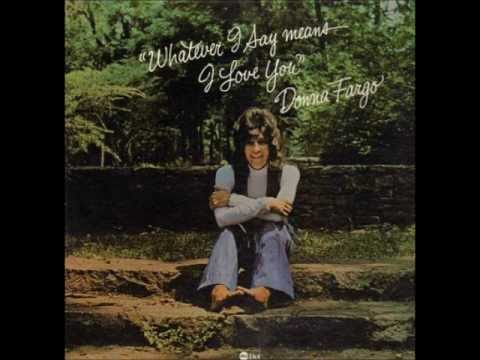 
Home / X / Too Sweet To Be Forgotten

Listen to Too Sweet To Be Forgotten by Ronnie McFarlin, a song that was played in X: Original Motion Picture Soundtrack . Download also available in MP3, MP4 and WEBM.

0:14′ • The group is driving towards their destination and they finally arrive. • Edit scene