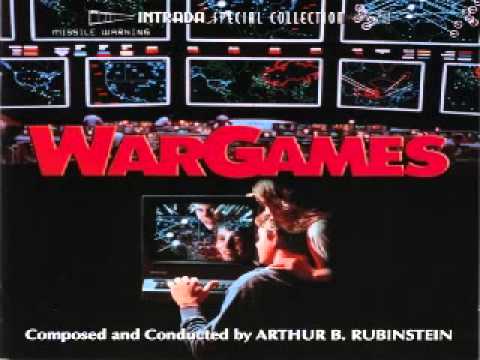 Listen to Time’s Up by Arthur B. Rubinstein (Wargames Soundtrack), a song that was played in Stranger things: Season 4 . Download also available in MP3, MP4 and WEBM.