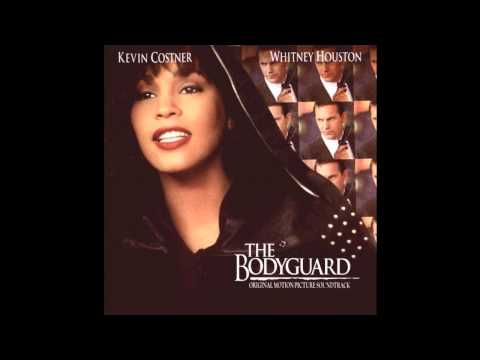 Listen to Theme From The Bodyguard by Alan Silvestri, a song that was played in The Bodyguard: Original Soundtrack Album . Download also available in MP3, MP4 and WEBM.

The Bodyguard: Original Soundtrack Album is a soundtrack album from the film of the same name, released on November 17, 1992, by Arista Records. The album's first side (in its original LP and cassette formats) features songs recorded by American singer Whitney Houston, who starred in the film, while side two features the work of various artists. Houston and Clive Davis were co-executive producers of the record.