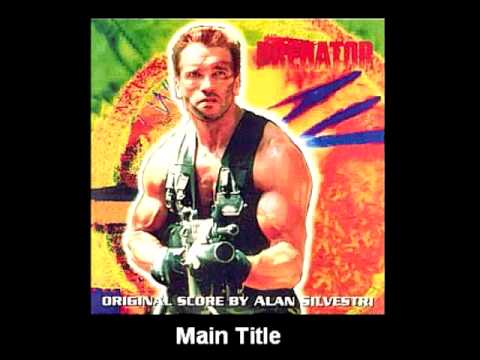 Listen to Theme From “Predator” by Alan Silvestri, a song that was played in Prey: Soundtrack . Download also available in MP3, MP4 and WEBM.

Prey is a 2022 American science fiction horror action film based on the Predator franchise. It is the fifth installment in the franchise and is a prequel to the first four films, being set in the Northern Great Plains in North America in 1719. The film is directed by Dan Trachtenberg and written by Patrick Aison. It stars Amber Midthunder, Dakota Beavers, Michelle Thrush, Stormee Kipp, Julian Black Antelope, and Dane DiLiegro. The story revolves around Naru, a skilled Comanche warrior, protecting her tribe from a humanoid alien that hunts humans for sport, fighting against the wilderness and fur traders to keep her people safe.