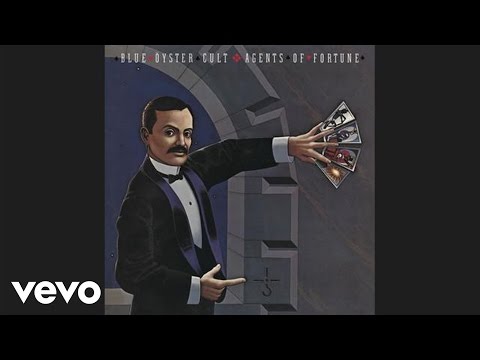 Listen to The Reaper (Don’t fear) by Blue Oyster Cult, a song that was played in X: Original Motion Picture Soundtrack . Download also available in MP3, MP4 and WEBM.

0:57′ • RJ gets in the van and wants to drive away and leave everyone there, but he stops when he spots the old lady of the house, Pearl, standing in front of the van. She stabs him in the neck when he refuses her advances. • Edit scene