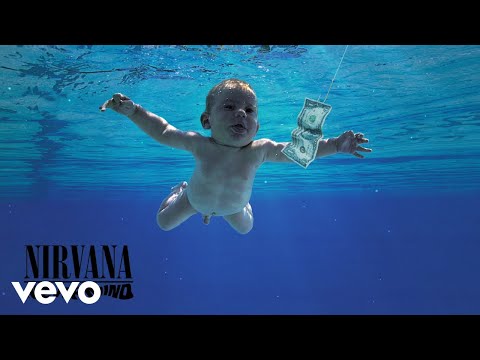 
Home / The Batman / Something In The Way

Listen to Something In The Way by Nirvana, a song that was played in The Batman: Soundtrack . Download also available in MP3, MP4 and WEBM.

0:17′ & 2:38′ • At the crime scene, Batman finds out the little girl was the one who found his father dead. While riding his motorcycle, he says he has to try harder to save the city. Once he gets home, he takes off his lenses and writes down everything that happened, watching what the lenses recorded. & The city is flooded; Bella Real promises the people they will repair everything that was damaged and restore the people’s faith. Batman is helping the injured people. • Edit scene