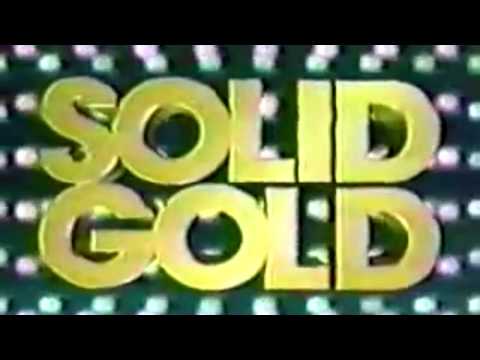 Listen to Solid Gold Theme by Dionne Warwick, a song that was played in The Boys: Season 3 . Download also available in MP3, MP4 and WEBM.

Episode 4 - 0:01′ • The song plays at the beginning of the episode when Solid Gold is announced on tv. • Edit scene