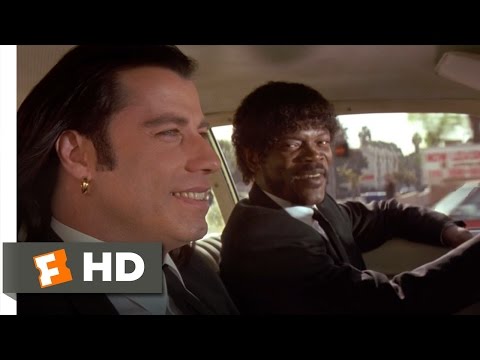 Listen to Royale With Cheese by John Travolta and Samuel L. Jackson, a song that was played in Pulp Fiction: Music From the Motion Picture . Download also available in MP3, MP4 and WEBM.