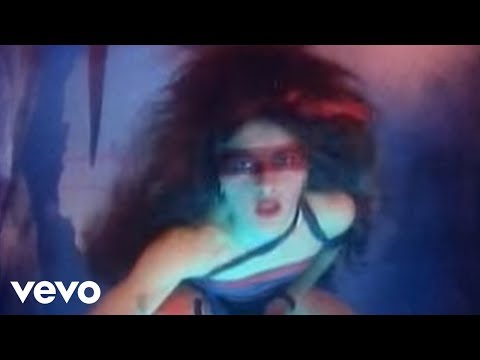 Listen to Rock You Like a Hurricane by Scorpions, a song that was played in The Boys: Season 3 . Download also available in MP3, MP4 and WEBM.

Episode 3 - 0:18’ • Mallory tells Billy what happened back in the days with the superheroes. • Edit scene