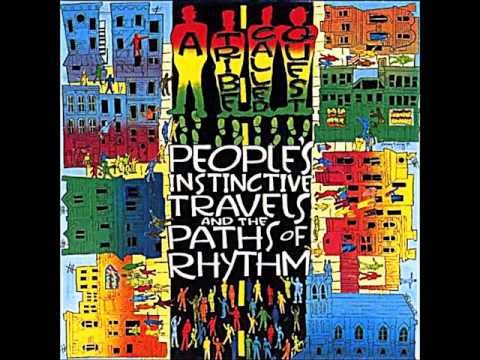 
Home / Bel-Air / Rhythm (Devoted to the Art of Moving Butts)

Listen to Rhythm (Devoted to the Art of Moving Butts) by A TRIBE CALLED QUEST, a song that was played in Bel-Air: Season 1 . Download also available in MP3, MP4 and WEBM.

Episode 2 • Uncle Phil and Geoffrey have drinks together. • Edit scene