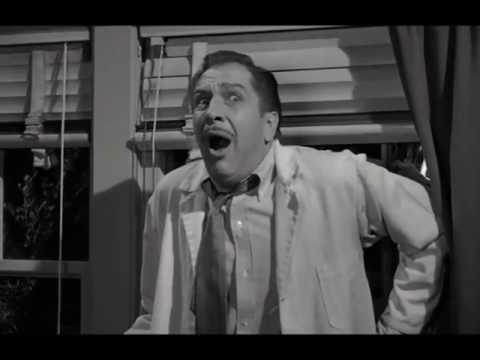 
Home / The Black Phone / Restless (from ‘The Tingler’)

Listen to Restless (from ‘The Tingler’) by Von Dexter, a song that was played in The Black Phone: Soundtrack . Download also available in MP3, MP4 and WEBM.

• Finn is watching a horror movie on TV. Plays again after Gwen is beaten by her dad and she goes to watch the movie with Finn. • Edit scene