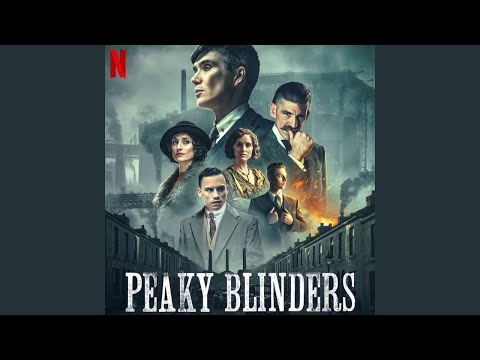 Listen to Requiem in D Minor, K. 626: Lacrimosa: Larghetto by Rundfunk-Sinfonieorchester Berlin, a song that was played in Peaky Blinders: Season 6 . Download also available in MP3, MP4 and WEBM.