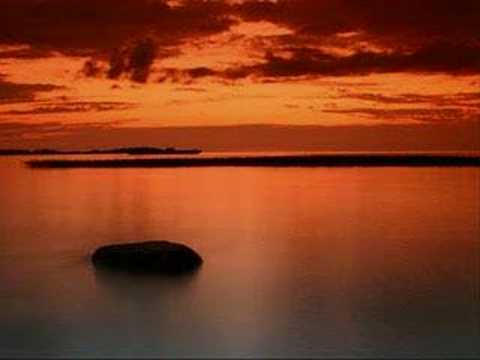 0:23′ • Bruce finds Pennyworth, who is trying to to decode the cipher. • Edit scene