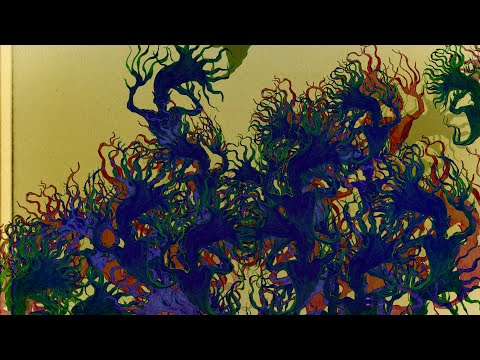 Listen to Pana-Vision by The Smile, a song that was played in Peaky Blinders: Season 6 . Download also available in MP3, MP4 and WEBM.

Episode 6 • [1:07′] One month later, Tommy is lying down on the grass alone, after he said goodbye to his family. The song continues as he prepares to shoot himself in the wagon. • Edit scene