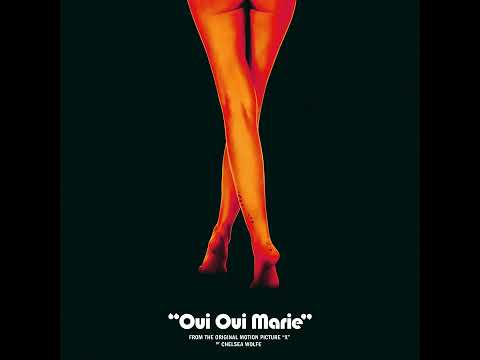 • Near the end, Maxine drives away in the truck. • Edit scene