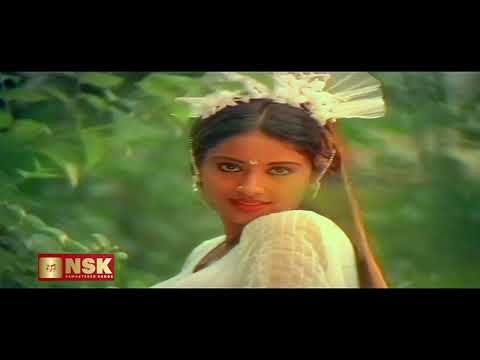 
Home / Never Have I Ever / Oh Vennilaave (Remastered)

Listen to Oh Vennilaave (Remastered) by S P Balasubrahmanyam, S Janaki & S P Sailaja, a song that was played in Never Have I Ever: Season 3 . Download also available in MP3, MP4 and WEBM.