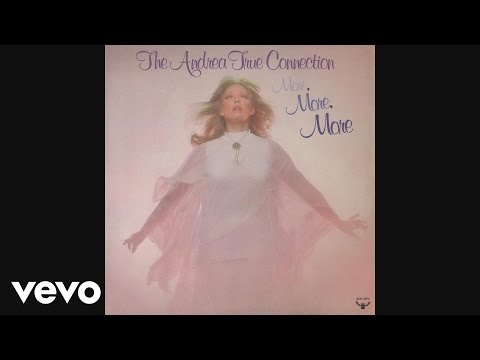 Listen to More, More, More by Andrea True Connection, a song that was played in Minions: The Rise of Gru . Download also available in MP3, MP4 and WEBM.

0:42′ & 0:53′ • Wild Knuckles shows Gru his new device: the disco torture. Plays again when the minions reach the house in which Gru is being kept. Play again when Wild Knuckles unties Gru in order to get his help around the house. • Edit scene