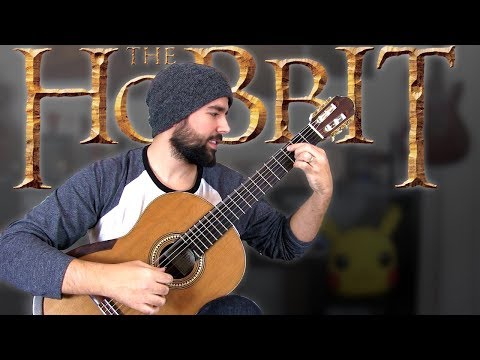 
Home / Bel-Air / Misty Mountains (From “the Hobbit: An Unexpected Journey”)

Listen to Misty Mountains (From “the Hobbit: An Unexpected Journey”) by BEYOND THE GUITAR, a song that was played in Bel-Air: Season 1 . Download also available in MP3, MP4 and WEBM.