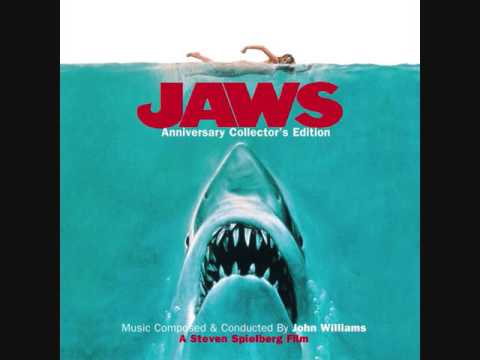 Listen to Main Title & First Victim (from the film Jaws) by John Williams, a song that was played in Minions: The Rise of Gru . Download also available in MP3, MP4 and WEBM.