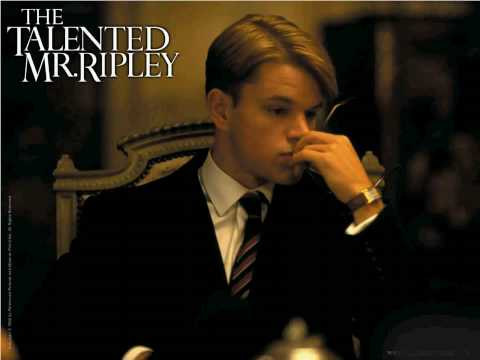 Listen to Lullaby For Cain (Instrumental) by Sinead O’Connor, a song that was played in Peaky Blinders: Season 6 . Download also available in MP3, MP4 and WEBM.

Episode 4 • [0:10′] Tommy shoots a woman and three men. He then hits a tree with the gun and starts crying. • Edit scene