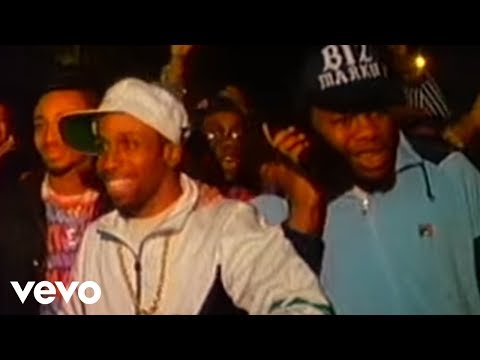 Listen to It Takes Two by DJ EZ Rock And Rob Base, a song that was played in Bumblebee: Motion Picture . Download also available in MP3, MP4 and WEBM.

• Charlie discovers that Bumblebee taught himself to speak; (repeat) Charlie and Memo go to a party. • Edit scene