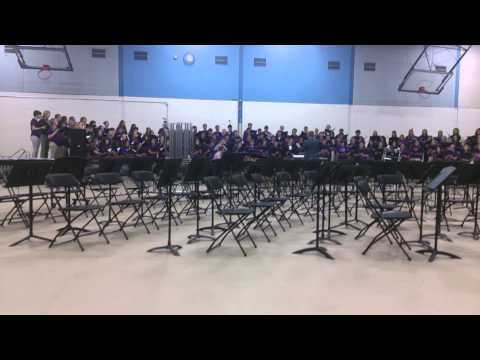 Listen to It Is Well With My Soul by John’s Inspirational Choir, a song that was played in X: Original Motion Picture Soundtrack . Download also available in MP3, MP4 and WEBM.

1:33′ • When Maxine goes into the house to find Lorraine, this song plays on TV. • Edit scene