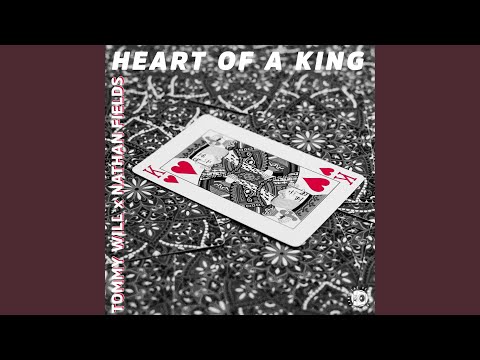 Listen to I’m the One (Trailer Version) by TOMMY WILL, NATHAN FIELDS, a song that was played in Bel-Air: Season 1 . Download also available in MP3, MP4 and WEBM.

Episode 3 • At lunch, Will shows off his blazer to Lisa. • Edit scene