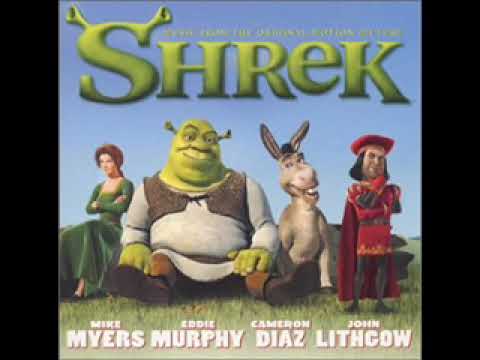 Listen to I’m a Believer (reprise) by Eddie Murphy, a song that was played in Shrek: The Broadway Singers,Choir & Orchestra . Download also available in MP3, MP4 and WEBM.