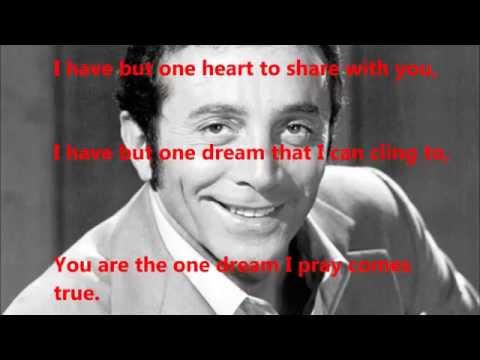 
Home / The Batman / I Have But One Heart

Listen to I Have But One Heart by Al Martino, a song that was played in The Batman: Soundtrack . Download also available in MP3, MP4 and WEBM.

1:42′ • Bruce goes to the club to see Falcone. He asks if his father killed the reporter and Carmine says he was instructed by Thomas to ‘take care of him’. • Edit scene