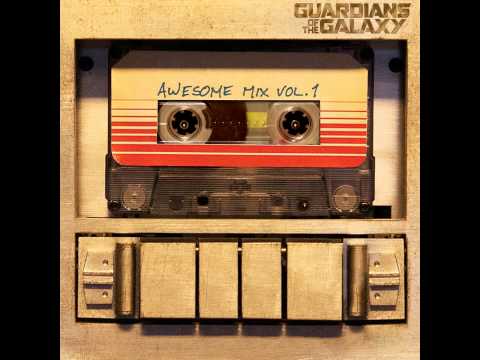 
Home / Guardians of the Galaxy / Hooked on A Feeling

Listen to Hooked on A Feeling by Blue Swede, a song that was played in Guardians of the Galaxy: Awesome Mix Vol. 1 . Download also available in MP3, MP4 and WEBM.