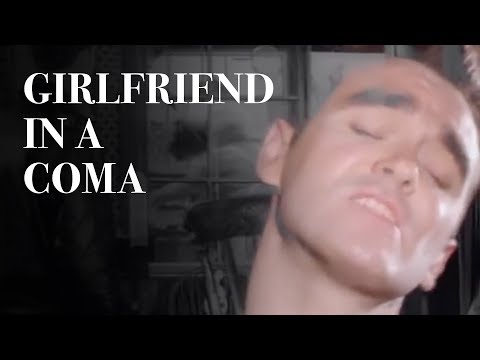 
Home / Bumblebee / Girlfriend In A Coma

Listen to Girlfriend In A Coma by The Smiths, a song that was played in Bumblebee: Motion Picture . Download also available in MP3, MP4 and WEBM.

• Charlie fixes Bumblebees radio and puts in The Smith's tape, which he spits out; (repeat) Bumblebee puts Charlie in the dumpster when they go to stop the Decipticons sending out a satellite message. • Edit scene