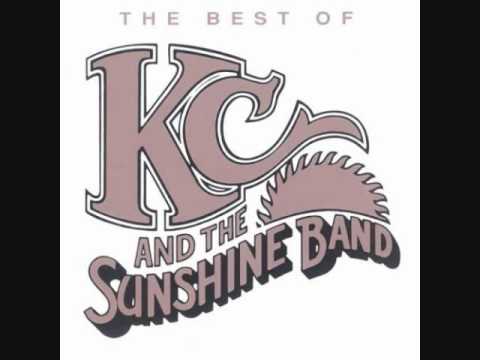 
Home / Minions / Get Down Tonight

Listen to Get Down Tonight by KC and The Sunshine Band, a song that was played in Minions: The Rise of Gru . Download also available in MP3, MP4 and WEBM.

0:32′ • After finding out Otto lost the stone, Gru decides to track it down at the birthday party. • Edit scene