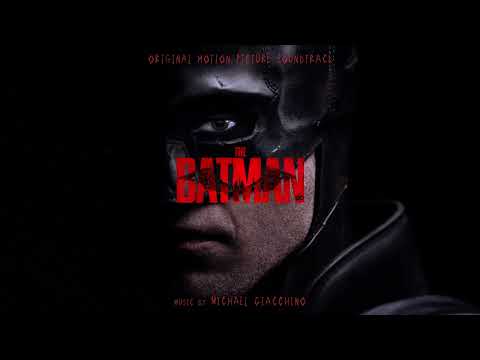 
Home / The Batman / Funeral and Far Between

Listen to Funeral and Far Between by Michael Giacchino, a song that was played in The Batman: Soundtrack . Download also available in MP3, MP4 and WEBM.

0:57′ • Bruce is going to the mayor’s funeral. He sees Mr. Falcone and someone wearing the same boots as the woman from the picture. • Edit scene