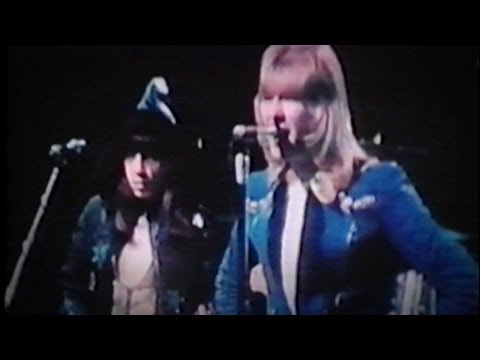 
Home / The Black Phone / Fox On The Run

Listen to Fox On The Run by Sweet, a song that was played in The Black Phone: Soundtrack . Download also available in MP3, MP4 and WEBM.

• Finney talks to Vance Hopper. Flashback with Vance playing arcade games and getting into a fight with a guy who makes him lose a game; Finney sees the fight and Vance being taken by the police. • Edit scene