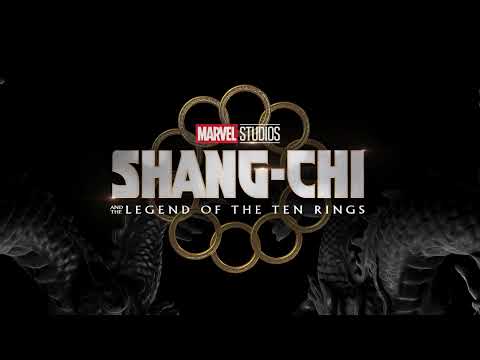 Listen to Foolish by Guapdad 4000, Rich Brian, and Warren Hue, a song that was played in Shang-Chi: and the Legend of the Ten Rings . Download also available in MP3, MP4 and WEBM.