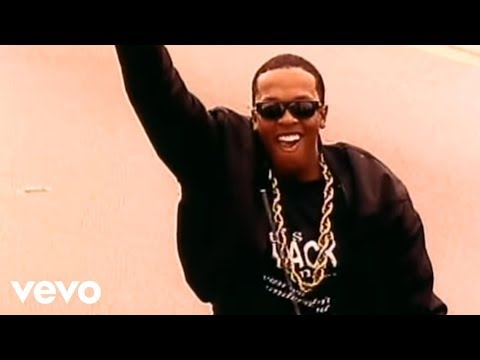 
Home / The Boys / Express Yourself

Listen to Express Yourself by N.W.A., a song that was played in The Boys: Season 3 . Download also available in MP3, MP4 and WEBM.

Episode 3 - 0:04’ • Mother’s Milk is listening to some music while cleaning and talking to Frenchie. • Edit scene