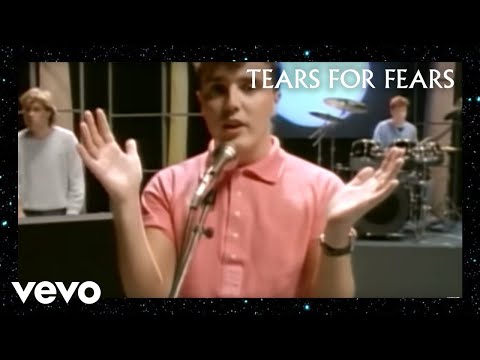 
Home / Bumblebee / Everybody Wants To Rule The World

Listen to Everybody Wants To Rule The World by Tears For Fears, a song that was played in Bumblebee: Motion Picture . Download also available in MP3, MP4 and WEBM.

• Charlie loses Memos shirt in the wind as they drive with their arms up out of Bumblebees sunroof. • Edit scene