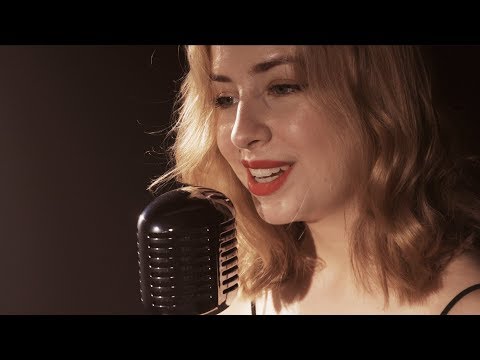 
Home / The Boys / Dream a Little Dream of Me

Listen to Dream a Little Dream of Me by Anne Reburn, a song that was played in The Boys: Season 3 . Download also available in MP3, MP4 and WEBM.

Episode 1 - 0:53’ • After Homelander arrives at Billy’s apartment to talk with him. • Edit scene