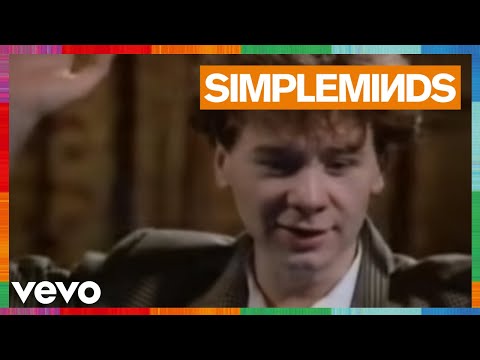 
Home / Bumblebee / Don’t You (Forget About Me)

Listen to Don’t You (Forget About Me) by Simple Minds, a song that was played in Bumblebee: Motion Picture . Download also available in MP3, MP4 and WEBM.

• Bumblebee is watching The Breakfast Club; Charlie says goodbye to Bumblebee and watches him drive off. • Edit scene