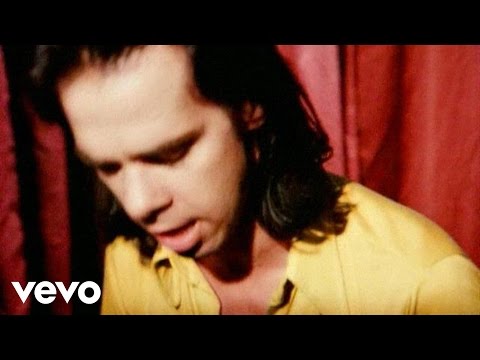 
Home / Peaky Blinders / Do You Love Me?

Listen to Do You Love Me? by Nick Cave & The Bad Seeds, a song that was played in Peaky Blinders: Season 6 . Download also available in MP3, MP4 and WEBM.

Episode 4 • [0:44′] Gina and Oswald are making love. Tommy waits for Mosley to leave and then he approaches Gina. • Edit scene