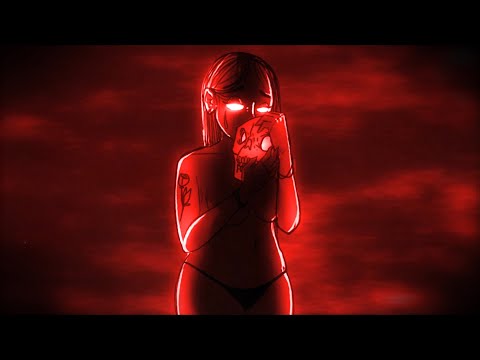 Listen to Devotion by One True God & adam&steve, a song that was played in The Boys: Season 3 . Download also available in MP3, MP4 and WEBM.

Episode 1 - 0:10’ • Frenchie makes his way through the crowd trying to follow Peter and his boyfriend. • Edit scene