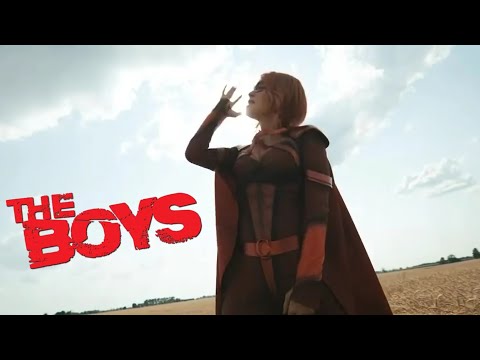 Listen to Chimps Don’t Cry by Laurie Holden, a song that was played in The Boys: Season 3 . Download also available in MP3, MP4 and WEBM.

Episode 2 - 0:14’ • Crimson Countess is showing Kimiko and Frenchie her music video while in her dressing room after the show. • Edit scene