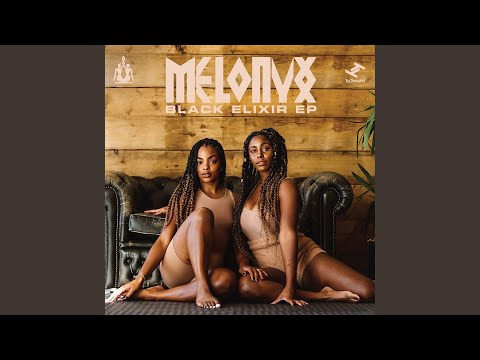 Listen to Black Elixir by MELONYX, a song that was played in Bel-Air: Season 1 . Download also available in MP3, MP4 and WEBM.

Episode 3 • Hilary cleans up around the party, and Viv confides to the sorority sisters that she tried to be a progressive mom, but Hilary is intent on living her own way, rent free. • Edit scene