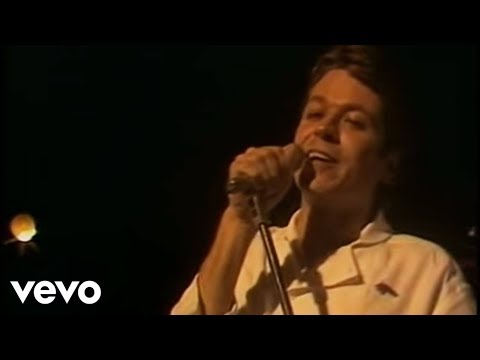 Listen to Bad Case of Loving You by Robert Palmer, a song that was played in X: Original Motion Picture Soundtrack . Download also available in MP3, MP4 and WEBM.

1:40′ • After the scene in which police discovered the camera on the property full of murdered people. • Edit scene