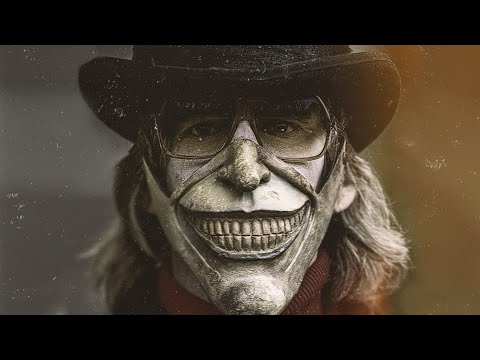 
Home / The Black Phone / Backstage At The Budokan

Listen to Backstage At The Budokan by Anton Newcombe & Little Barrie, a song that was played in The Black Phone: Soundtrack . Download also available in MP3, MP4 and WEBM.