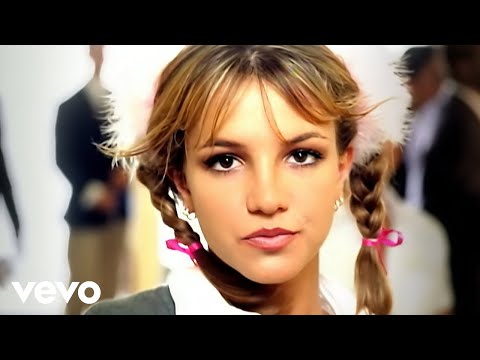 Listen to …Baby One More Time by Britney Spears, a song that was played in The Boys: Season 3 . Download also available in MP3, MP4 and WEBM.

Episode 3 - Starting song & 0:56’ • A flashback from when Starlight was a little girl singing on stage. | Homelander announces to everyone on-air television that he and Starlight are in love. • Edit scene