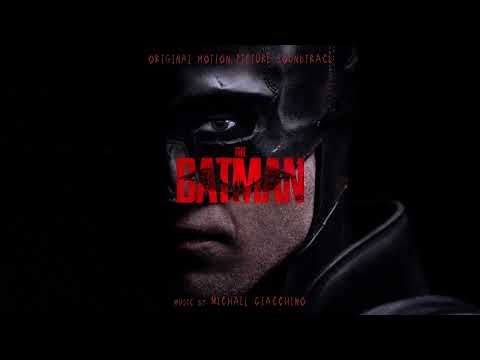 Listen to Are You a Kenzie or a Can’t-zie? by Michael Giacchino, a song that was played in The Batman: Soundtrack . Download also available in MP3, MP4 and WEBM.

1:57′ • Batman is trying to stop Selina from killing Falcone, so he can expose him and find out who the Riddler is. Second ending credits song • Edit scene