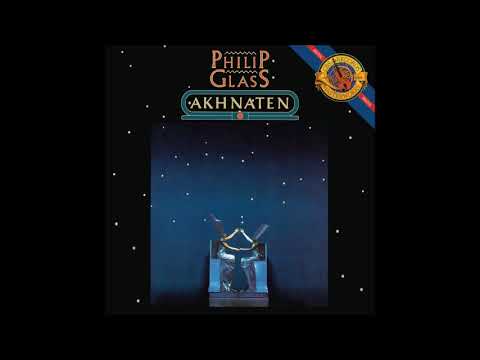 Listen to Akhnaten, Act II, Scene 2, Akhnaten and Nefertiti by Philip Glass, a song that was played in Stranger things: Season 4 . Download also available in MP3, MP4 and WEBM.