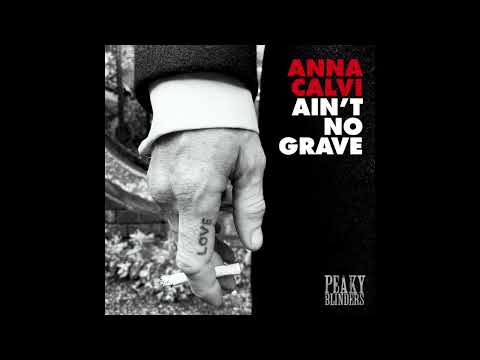 Listen to Ain’t No Grave by Anna Calvi, a song that was played in Peaky Blinders: Season 6 . Download also available in MP3, MP4 and WEBM.

Episode 1 • [0:27′] Tommy visits Michael in prison. Michael threatens Tommy when he finds out he’s not getting released. • Edit scene