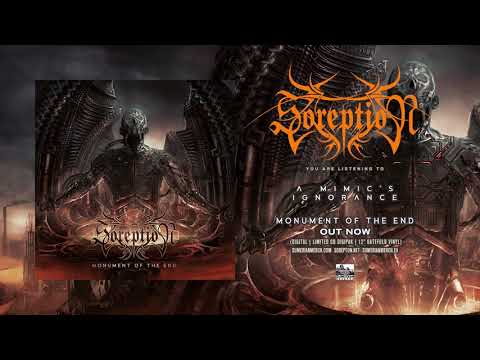 
Home / On My Block / A Mimic’s Ignorance

Listen to A Mimic’s Ignorance by Soreption, a song that was played in On My Block: Season 2 . Download also available in MP3, MP4 and WEBM.

Episode 2 • A man donates clothes and pours clothes over Jamal, who is hiding in a container. • Edit scene